It’s almost over! Winter is almost over and Spring is starting – though it’s earlier than ever this year. However, we did a lot in January, the month after Christmas is usually quiet and depressing and despite a long cough and cold, it’s been pretty good. 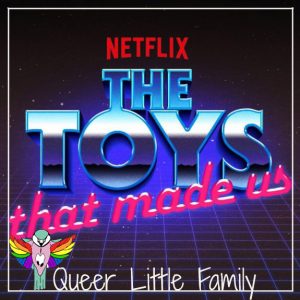 For no particular reason, we haven’t finished watching Stargate this month, though I have a serious hankering to watch Atlantis now. What we have been watching is the Netflix series The Toys That Made Us – the first season was really interesting and I’m looking forward to the next one. Friends is on Netflix too so I’ve been watching some of that again. We also watched Guys and Dolls again, Crab Monsters, a whole bunch of bits and bobs. And we’re started watching Bones, bethend has never seen it and I’ve only seen up to season 7 or so.

I haven’t read much this month, but I read all three Hunger Games books in about ten days. A little addictive even if the main character is a little whiney in places. Bethend is reading The Three Musketeers, Memoirs of Medieval Lady, Passport: The History Of Man’s Most Travelled Document and about half a dozen other books she can’t remember. Snappy has read Meg and Mog: Meg’s Cauldron and we read all the stories in Enid Blyton’s The Wishing Wand.

Stardew Valley was on sale at the beginning of the month and I’ve pretty much been playing it non-stop since I got back from Dublin. It’s basically Harvest Moon for a new generation. I could never get into Harvest Moon though, oddly, but I’m loving this. Also played a lot of Pokemon Go this month – despite the weather – although the most progress was made when we went to Dublin.

Wrote my first post as a volunteer for the Woodland Trust and I had another post published on The Mighty. I’ve also started freelance work again – trawling for jobs on Upwork, set up a Fiverr account and sorting out my portfolio. Trying to sort out what to do with my other site too right now but it’s a work in progress. Also had an idea for an old story I started writing about a decade ago. How to actually write it and finish it which is good. 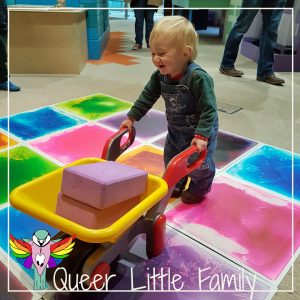 Dublin! We went to Dublin at the beginning of the month – you can read all about here. We had a great time though Snappy had the most fun of course. It’s rained almost every day since we got home – to the point of flooding some of the villages around me – so we haven’t been far. Town for the last burritos at Number 25 and that’s it.

We sent our form for bethend’s Remain To Leave application, I had a PIP assessment which went okay but I’ll probably fail anyway and we found a donor. Seems like a slow month but really it’s been quite busy.