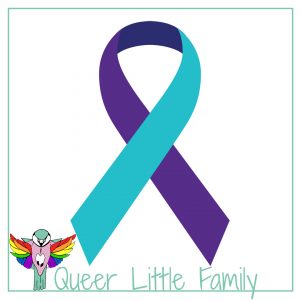 I’ve read a lot of headlines saying that people are not cowards for killing themselves. That’s the current theme for the year and I am not going to disagree with that in anyway. There is nothing cowardly about killing yourself. Nothing cowardly in taking your own life.

There is nothing brave about it either.

It’s not about that.

It’s not about fear or confidence or bravery. Not about cowardice, shame, pride. Not even about giving up, quitting, giving in.

It’s not about you either.

It seems like it. At the time. Because people are inherently self-centred. We deal with the world in terms of ourselves, we’re the stars in our own little plays from the moment we’re born. Over time we realise other people exist, other people are part of the play, other people are important but we’re still the stars. There’s nothing wrong with that, it’s not a bad thing; it’s just the way we’re put together. It’s okay to feel that way.

The problem with suicide is not the people and not even the mental health problem itself.

The problem is the poor system of support. 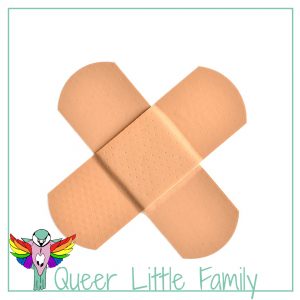 I actually think that outside of the mental health community – both sufferers and professional – this is the one thing that may be hard to understand. The support can be non-existent. Even when you need it the most.

Even when you ask for it. Beg for it. Bleed for it.

As people inside the community, we still struggle to understand it. We tell each other to find support. Go to the GP, call the crisis team, go to A and E, knowing that often at best it’s a patch on a wound, at worst the end of a life. We suggest these things out of habit, even though we’re usually the only support we have for each other. We suggest these things because sometimes we’re the only support and just not available (mentally, emotionally, physically).

I’ve clashed with GPs, crisis teams, psychiatrists and therapists. Often enough they’re in no better position to help us than we are to help ourselves. And they take on our ire and our misery. I’ve met some awful professionals but some excellent ones too but it doesn’t help if they are few and far between. If all they can offer are medications and six weeks worth of counselling at the GP practice. If all they can offer is a bed in A and E or a spell on the psych ward long enough to make sure you don’t kill yourself (and not always succeeding in that).

That’s the problem with suicide.

Most people who kill themselves, succeed in killing themselves have run the gauntlet of mental health services. Jumped the hoops, ticked the boxes, tried the meds, sat on the waiting lists. Even if they refuse to get help now doesn’t mean they haven’t tried and failed before. They’ve tried to get better, healthier, happier or whatever they think they should be. Tried to live. They haven’t failed in life though, they’ve been failed.

I don’t blame people who kill themselves. I’m not angry with my friends. Not proud or ashamed or anything really. Not any more. Perhaps I was once…something but it has become more indefinable over the years which each phone call and message. Mostly I’m sad. For them. For their families.

Sad for the other people who are in the same position because even if eventually mental health support improves, there are still thousands of people across the UK and Ireland that will kill themselves this year alone. Unless change comes tomorrow, it’s already too late for many people.

That’s the real problem with suicide.

If you’re considering suicide, please check out my resources page beforehand. Talk to someone, anyone. Me even. I have a contact page, use it. 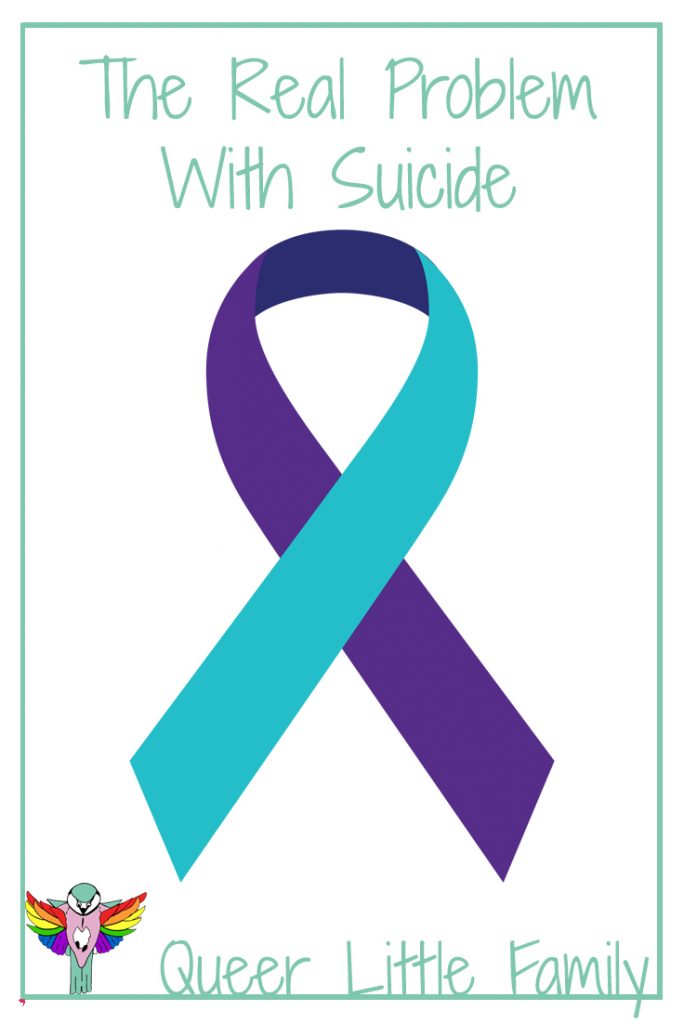 3 Replies to “The Real Problem With Suicide”