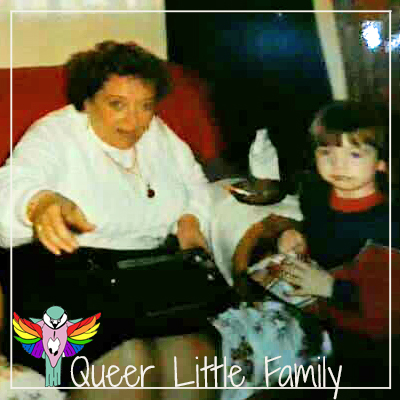 Already so used to the smell of tobacco
at six I barely notice it permeate
every surface of her house
every hair on her head,
that always reminded me of Tina Turner.

Tap, tap, tap, another butt in the tray,
flick, flick, flame, another lit in her hand.

It’s dark in my memory, even outside,
an old stone house, deep in a valley
surrounded by the same old houses full of smoke.

Surrounded by nothing, steep hills and stark drops
cigarettes replace civilisation for a woman used to cities,
I’m just visiting, in and out, the three of us,
she remained until the end, something is still there I’m sure
but I’ve not been back for so very long,
I only really remember now the
tap, tap, tap of another cigarette.

My nan smoked sixty a day and died before she was sixty.

One Reply to “Poem: Sixty A Day”