My wife is 33 weeks pregnant.

In the middle of a pandemic.

We really can’t do things normally, or easily, I guess.

It’s a bit weird expecting a baby in the middle of a pandemic. Our mental health has taken a bit of a downturn, and our excitement too. We’re too stressed to be excited, or at least I am. I know I want this baby, will love this baby, be ready for this baby but I am so anxious about the arrival of this baby it’s sort of eclipsing everything else.

And after Snappy somewhat unconventional (and traumatic) arrival, I was already a little anxious. And, well, I’m always anxious.

Right now, everything is up in the air. People are talking about easing lockdown at the same time as extending it. We’re less than eight weeks away from having a baby without a birth plan, though, our midwife wants to talk about it after a scan on the 27th of this month.

A scan my wife will likely have to attend on her own again. She had a scan in April, and her Glucose Tolerance Test. The hospital was partinioned off like a maze, she told me afterwards. She was kept seperate from everyone, but was there for a while because the GTT takes time. Normally we would be together, we’d sit in the canteen or out in the sunshine while we were waiting.

Her consultant wore a mask and stood ten feet away from her. And I struggle to hear him when I’m sitting opposite him so understandably it wasn’t until our Midwife Natalie read her notes that we really knew what he had said.

A couple of weeks ago she had to go alone to a hospital 40 miles away because of contractions and complications. But I could only be with her if she was actively in labour. We’re lucky to have some very good frineds, and that she and Beany were fine. Are fine.

However, knowing that I can be with her during labour is a comfort. Just a few weeks ago we were having a very real conversation about the birth, and if she would prefer to be alone in a hospital or at home with me, because both were (and still are) a possibility. We are not keen on a homebirth, assisted or otherwise, but it’s a reality we have to face.

It’s looking less likely as we talk about easing lockdown in Wales, but it’s good to be prepared and we have hospital bags ready to go and places for Snappy to go and lifts to the hospital in place if needed.

I’ve been trying to envision what a home birth would look like, outside of our last experience but inside of a pandemic. I can’t quite get my head around it, if there will be difference because I have no frame of reference and neither does anyone else really.

I did realise though when bethend went into the hospital, that we weren’t ready if beany made an appearance sooner rather than later. We have a lot of things from when Snappy was a baby of course, but there are some things that needed replacing. Bit by bit it’s coming together, even though Beany still doesn’t have a name.

I am both hopeful and fearful Lockdown will be eased by time Beany is due (assuming she remains put until she’s due). I’m hopeful because it will make things easier, make me feel better about the birth and having Snappy cared for. I’m fearful of Lockdown being eased too soon, of a second spike. We’ve been pretty lucky here in West Wales but as soon as the tourists hit so does the real danger. We barely have the resources to cover the people that live here, let alone the visitors.

Still, what can we do except stay home, wash our hands and wear our masks until the birth? 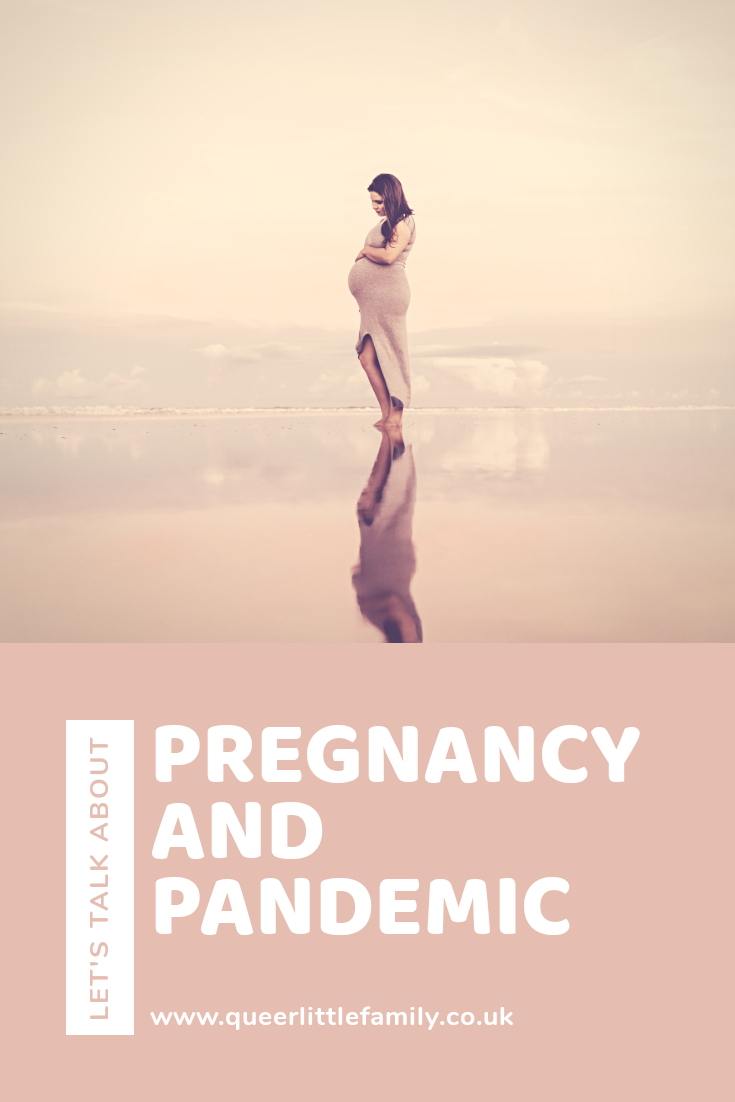