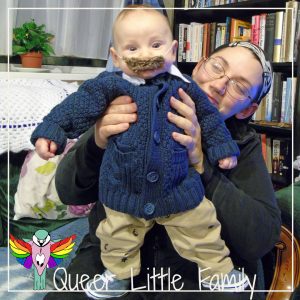 It’s Autumn, it’s October and we are days away from Halloween. As a kid, I never went trick or treating. Well, we went once. But living on the edge of nowhere Wales where my neighbours were a couple of fields away, it wasn’t something we could do. I live in the village proper now, with lots of neighbours so plenty of trick or treating all around.

As well as a Halloween party for the tots organised by the local Ti a Fi playgroup in the village hall. I’m looking forward to it all. Last year we dressed Snappy up as his grandad for Halloween. This year he’s going to be an Emerald Borer Beetle as requested by his godmother.

We have a pumpkin to carve and a costume to make but we already have a playlist. Which I want to share with you.

The playlist is available on youtube via the following link or by clicking on the video.

Songs are subject to availability at the time, just let me know if any are missing. And feel free to suggest more spooky songs!