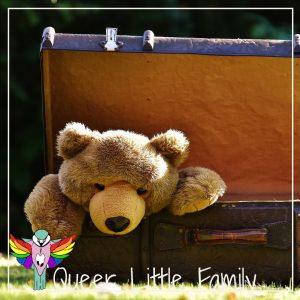 Toys not only keep children busy during playtime but are also excellent tools that help children in their early development. Playing with challenging toys requires complex cognitive processes to operate, and this assists children’s mental growth. Researchers have found that play activities activate the whole neocortex. The neocortex is a part of the cerebral cortex in the mammalian brain that is involved in higher-order brain functions. By simply having half an hour of play, about one-third of the genes in the area get significantly changed.

However, toys have been around long before such children busy during playtime. Let’s find out how toys have evolved throughout human history.

Playing with toys is not the phenomenon that came with industrial or agriculture revolution. Archaeological studies of prehistoric times tell us that human beings have always been entertained with the idea of toys. Archaeologists have unearthed small carts, bird-shaped whistles and toy monkeys from the archaeological sites of Indus valley civilization which existed around 3010 to 1500 BC. Experts believe that these were the most primitive form of toys.

Toys during Renaissance and Age of Enlightenment 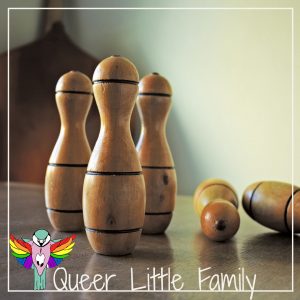 As human history approached the Renaissance period —  the age of reason —  the behavioural changes towards children witnessed an increased use of toys in society. During this time period, people had come to the conclusion that children couldn’t be treated like household objects. For their better growth and development as humans, they needed to flourish and grow to their utmost potential. For that, they also need to enjoy and cherish their childhood.

The changing human behaviour paved the way for many toy inventions towards the end of Renaissance and towards the beginning of the age of Enlightenment. By 1767, children were introduced to puzzles featuring different themes. Around the same time, the rocking horse was also invented. It was mainly designed to help children from affluent families to learn how to maintain balance while actual horse riding.

Towards the end of the 18th century, the focus was more on the development of toys for educational purposes. Board games, puzzles and cards were among the most sought-after toys of the time. the 18th century also introduced children to optics-based toys like magic lanterns, zoetrope and kaleidoscope. 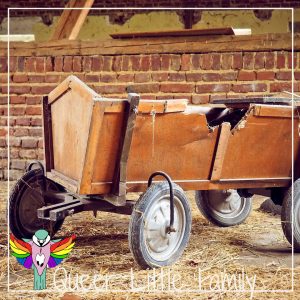 There is no doubt that the most iconic children’s toys were made in this century, and children still make their childhood memorable with several toys of this particular era. There are many symbolical toys of the time that are worth mentioning.

We are familiar with the classic red wagon which has been featured in all those movies depicting the first half of 20th century. It started being children busy during playtime and is still in the toy market with innovative shapes and sizes.

Yo-yo also captured the imagination of children in the first half of the 20th century. The anecdotes regarding the development of Yo-Yo into children toys are intriguing. There were rumours that before becoming a craze among children, it had been used as a hunting tool in ancient times.

As the century proceeded, many different children’s toys such as Slinky, Frisbee, Rubik’s cube, Super Soaker’s came to the fore – all of these are still in vogue and use, and form part of every toy store whether physical or online.

Many online toy ventures such as children busy during playtime are now tweaking their toys to keep up with the advancements of our times.

The advent of the internet and microchip technology has transformed lifestyles around the world. Like all different walks of life, it has also affected children’s activities. The introduction of video games towards the end of the 20th century significantly affected the toy industry.