It’s September, summer is over and the kids go back to school in two days. There’s are more than twenty kids under 13 on my section of the street alone. It’s been a long six weeks. But August us a great month because it was Snappy’s second birthday and we did lots. So here it all is… 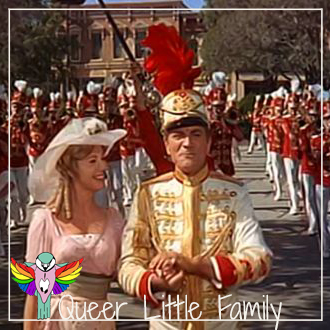 We’re back on Brooklyn 99! We love it. We’ve finished the new series of Crystal Maze – which by the way is gold and The Last Leg is over for another series. Snappy has watched The Music Man about twice a week, but he’s not watched much Mr. Men this month. We’re dialling down on some of the more trippy cartoons. He’s been watching Thunderbirds as well.

I have only read fanfiction. I am not ashamed of this but it makes the list really long if you want to know exactly what I’ve read this month. Bethend has read Fantastic Voyage by Isaac Asimov, House of Treason by Robert Hutchinson, How To Be A Tudor by Ruth Goodman  Snappy has read more Paddington, the Mr Men again, he finished Carbonel with Mummy and they’ve started Mrs Pepperpot at naptime. We’ve also read some more Enid Blyton.

I completed Dragon Age Origins and have moved on Dragon Age 2. Which despite being the inferior game of the series is actually my favourite, at least in terms of character and story. I’ve not long started Act 2. I’ve played some Pokemon Go as usual. Snappy has new cars and new toys from his birthday, and Bethend has been playing Minecraft.

So much fanfiction. I tend to turn to fanfiction when things are bad but I’m totally back into it right now. So much so I restarted my Patreon page for my fanfic and already have two patrons! 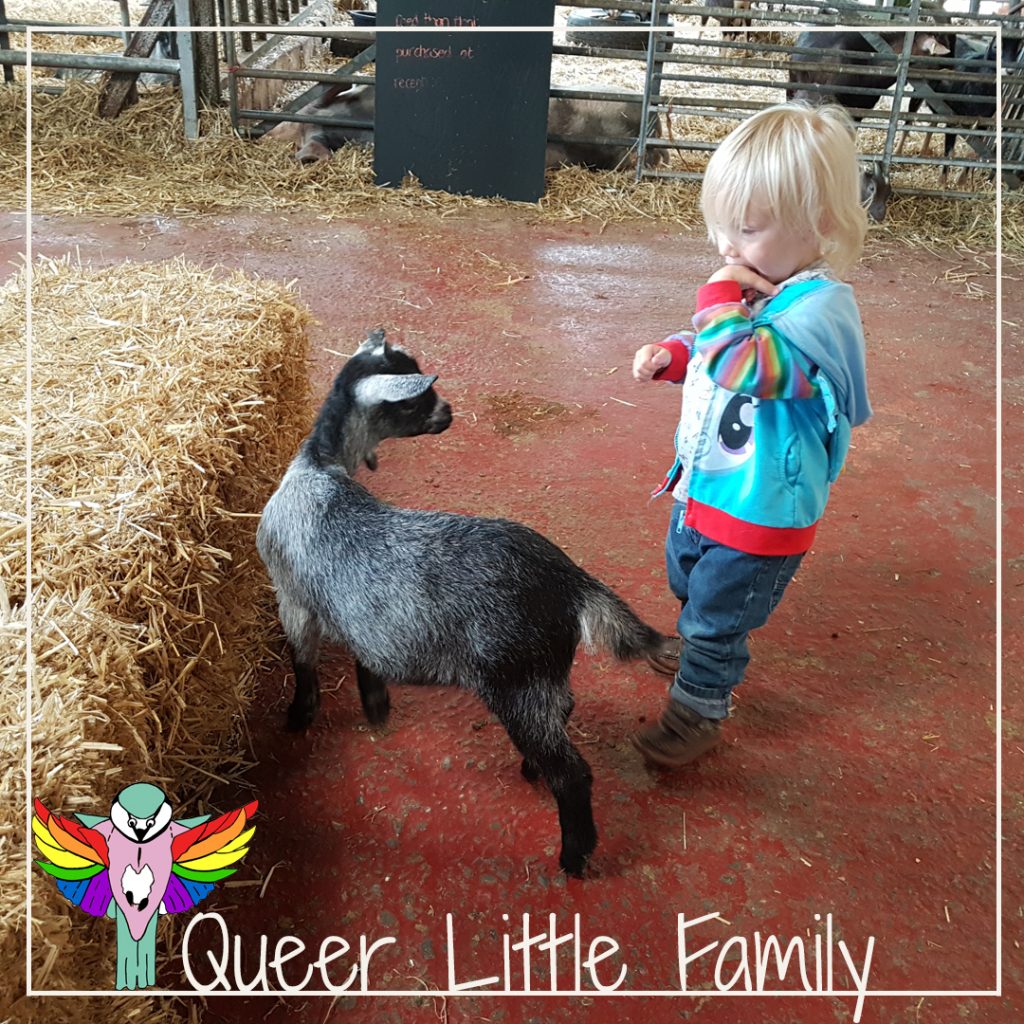 We went to Fantasy Farm Park for Snappy’s second birthday, which I have yet to write about but we had so much fun. Snappy loves it there, he likes the pigs. I like the goats. We also went to the Aberaeron Carnival and took my dad for the first time. He really enjoyed it and Snappy loves spending time with his grandad.

And it’s been a weird month. Snappy turned two and we had a little party which was a lot of fun. We did some impromptu childcare for a friend for a few days. I’ve gone back on my medication to help me deal with some of the symptoms of my anxiety and depression. Coming off it doesn’t seem to have done me much good.