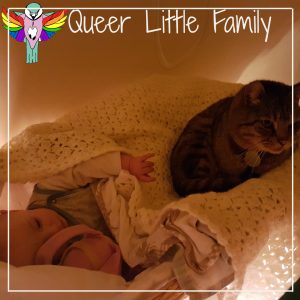 There are of course differences between cats and babies – obvious ones like babies being human and all. Some of the differences I’ve struggled with….well they’re obvious too when you think about it. Yet I still mix up the cat stuff with the baby stuff. Perhaps I’m not getting enough sleep (definitely not), perhaps I have too many cats (I know I do). Perhaps I’ve finally lost what few marbles I had left (probably shouldn’t be carrying them around in the pocket with the hole in). Who knows? Not me that’s for sure.

So here we go.

1. Babies Cannot See In The Dark

This might sound really daft (trust me it gets dafter) but I kept thinking my newborn son could see in the dark. When he was first born, and sleeping in the room with us we didn’t have a light on at night for the first few days and weeks. And I would look over at him or watch him breastfeed and assume he could see me. Which was stupid, cause in the middle of the night when the clouds were up and the moon was hidden I could barely see him. Why did I keep thinking he could see me? Or the cats when they hovered around his cot? Or anything at all in the dark.

Because my cats can see in the dark. I don’t know how they react to the differences in light or if they even perceive a difference, but they can see perfectly in the dark. My son cannot. Yet even now, nine months later every so often I still have to remind myself that he cannot see in the dark.

Cats are idiots. They may seem smart, but then most animals seem smart when compared to chickens.

Cats are idiots and don’t seem to retain much information beyond the instinct to use the litter box and which tone and noises mean I’m calling them in for dinner.

For example, Pogo is a middle of the range stupid cat. Not completely thick like Reb Brown, but unlikely to catch a bird or anything like Seymour. He will eat anything he finds, even if it will make him ill later, even if he’s eaten it before and it’s made him ill. Every six months or so he will lick the cooker. When it’s hot. It’s really obvious he’s done it, even if you haven’t heard him because his bottom lip swells up and if he’s really unlucky blister slightly. He does this every six months. With. Out. Fail.

Phineas may be a baby but even he learnt that hot milk hurts pretty quickly and eventually he will learn not to eat stuff off the floor.

3. You Can’t Call Babies By Going ‘What’s This?‘ Or Making A ‘pssst’ noise 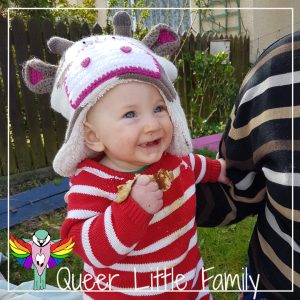 It took my a long while to learn to make the whistling psst noise that attracts the attention of cats. Or at least some cats. My wife had to teach me the basics of cat wrangling when we found Micky and that noise was one of them. The other was calling out ‘What’s this?’ to get them to come running.

Even if you don’t actually have any food for them.

The boys fall for it every time. The girls not so much.

It doesn’t work on babies at all. Plus I’m not entirely sure I should be calling for my son in the same manner in which I call for my cats. It’s only going to lead to confusion and I’m already surprised he’s not meowing. I do forget most days and go to get Snappy’s attention by saying ‘What’s this?’ and then reminding myself that he isn’t a cat and now all I’ve done is gotten surrounded by cats and no baby.

‘Look, look’ is what my wife has started to use and I think it works well enough. It definitely sounds better.

When we first got Pogo, he was a skinny underfed kitten that would shiver all the time. It wasn’t even winter yet and he would shiver all the time. He was from Cats Protection who are always underfunded and over-catted and we think he probably got picked on by other cats and had food stolen from him. The first thing he did was steal a pickle out of our housemates sandwich and he while he is still a thief he’s not as aggressive about as he used to be.

But the shivering was a problem so bethend knitted him a little jumper to wear. A blue jumper with four holes for every leg that would keep him warm until he put on some weight. Which he did and he’s about four kilos now, and definitely not cold.

People thought this was weird though, but when I dress my son up then that’s perfectly normal.

Kids are supposed to wear clothes and go to school. Cats should not be shaved and sent to school in tiny dresses because you’ve not got a kid yet…not that we considered it. Not once. 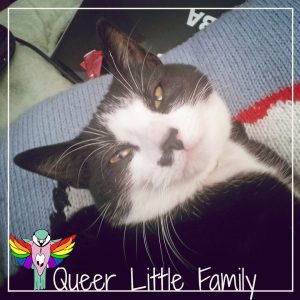 Snappy loves water – well most water; he wasn’t too keen on the paddling pool today but he loves his baths. Has since he was tiny and all he did was float on the water with bethend holding him. Now he likes to play with the ducks and knock all the shampoo and conditioner bottles off the side of the bath. He likes to stand up in the bath too, which is fine but all that gets him are really clean ankles and a cold bum.

Usually, I let him stand up until he’s shivering before getting him out and drying him off.

Cats, however, do not like baths, even if they are standing up in them. I actually use water as a deterrent, to keep them off the shelves and away from food they shouldn’t be eating. They tend to hover around the bath and occasionally fall in. And as mentioned above they don’t learn and do it again and again.

Cats wash themselves, so they don’t need to be bathed really but when we found Micky and Kitten they both needed a good clean. There is no sadder sight than a dripping wet cat. However, a baby in a bath is adorable.

There’s definitely more, cats are covered in fur for instance and I will always be slightly disappointed that Snappy didn’t come out much hairier than he did. But for now, those are my main points and well, it’s the similarities between the two that worry me…

Don’t forget to check out Five Similarities Between Cats and Babies. 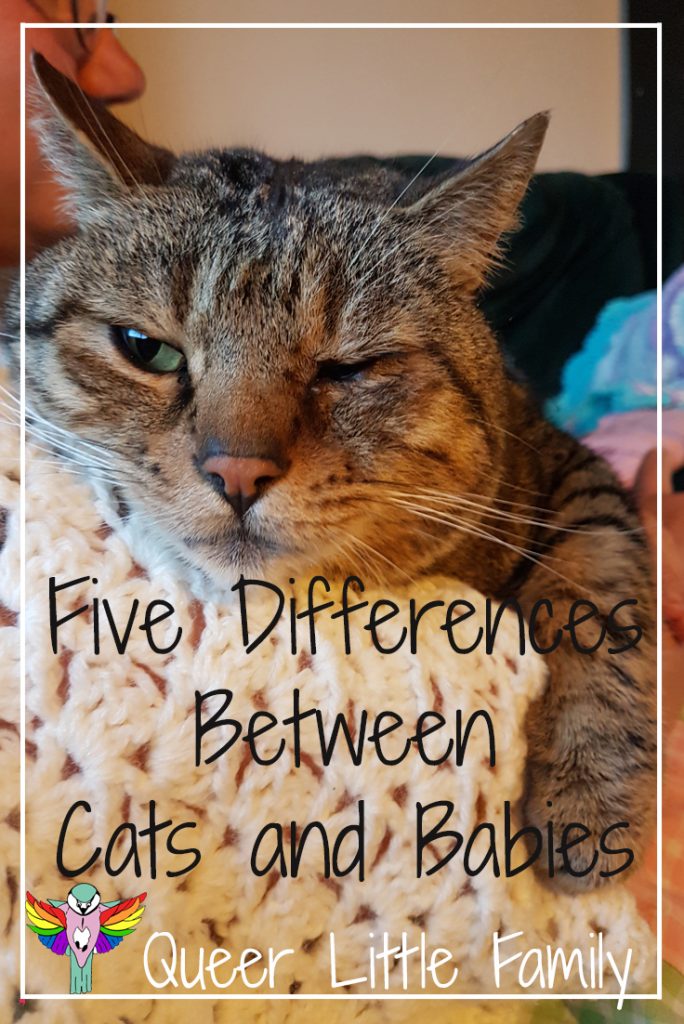 5 Replies to “Five Differences Between Cats and Babies”