February is over, March is here and so is Spring. Thankfully. I am fed up of being cold. Or wet. Or cold and wet. The chickens are laying and my wife is planting. 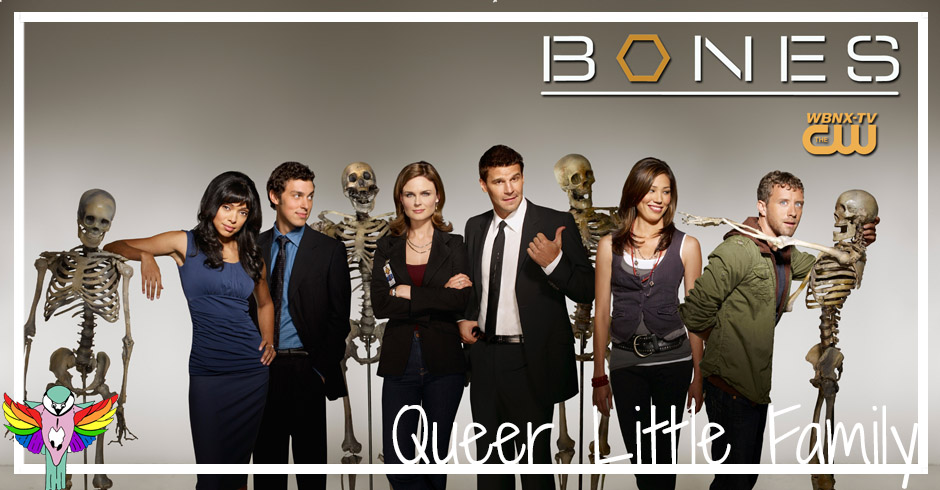 So we’re working our way through Bones at the moment. I’ve been meaning to get my wife into it for a little while as well as catch up with the last two or three seasons. I lost my way with it at some point later in the show though I don’t really remember when. We’re on season four right now, so we’ve seen the heartbreaking season three finale. I’m also watching Friends on Netflix, Bethend is popping in and out, mostly I’mjiust watching during the day or having it on in the background. I also watched the Cloverfield Paradox which has nothing to do with the Cloverfield series and if you accept that from the get-go it’s not a bad film. I also rewatched The Avengers and Age Of Ultron on my cousins’ stupidly massive tv while I was in Coventry.

I’m not reading much this month, it happens on and off but I just started The Shakespeare Curse – I’d read the first one a few years ago and I’ve been keeping my eye out for a copy of this in charity shops. Bethend has finished The Three Musketeers and The Passport: The World’s Most Travelled Document, Feet Of Clay by Terry Pratchett and is currently reading Secret People by John Wyndham. Snappy and I are reading Chimney Corner Stories by Enid Blyton and we’ve also read the Welsh translation of Penguin in Holiday by Selina Yoon.

Mostly been playing Stardew Valley but Shadow Of The Colossus was finally realised last month. We had it on pre-order at Christmas so it came straight to us. We’ve done five of the Colossus. Bethend finds them and I kill them. She is already putting together a blog post for me to write about. It’s beautiful, they’ve done barely anything to the mechanics and just redone the graphics and it’s just stunning. I recommend it.

This month has been pretty busy for me in terms of writing. Although no fiction or poetry I have started freelance writing again with more success this time around and I plan to stick with it. I’ve written four blog posts/articles and some copy for a sales page. It’s been a good month and I’m really enjoying the extra writing. I’ve been working through Upwork again, but have also joined People Per Hour and Fiverr among others to see if I can get jobs there too. It’s always hard to get started on these sites though, so all my work this month has been through Upwork. 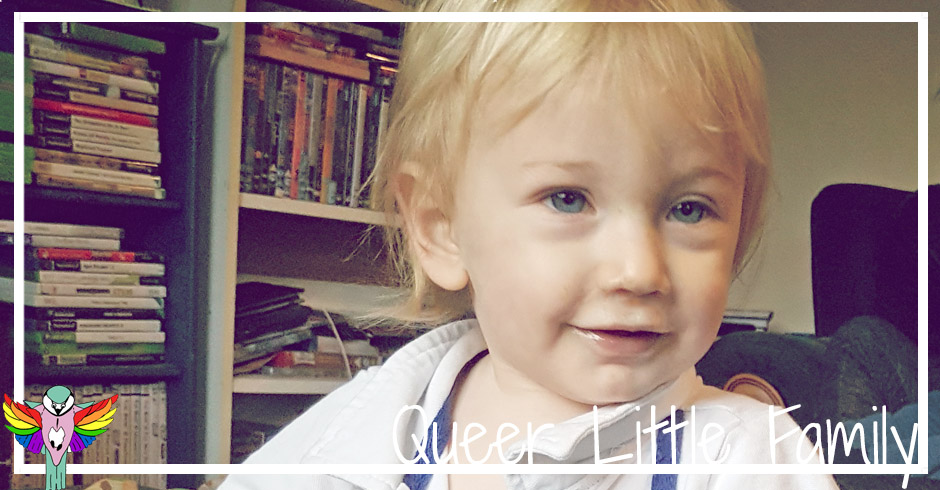 We’ve had a rough month, with the cold and the rain and having to go to Coventry to visit my dad in the hospital. Snappy turned eighteen months this month too and finally got a third tooth. Mostly I’m just glad there was some sunshine last weekend. Snappy and I played football in the garden and my wife planted some more of her veggie seeds and some flowers. We also went to our first meeting on the village hall committee this month – my wife is the secretary there and I was volunteered to help. I then volunteered to do the programme for the village carnival too. I obviously have too much time on my hands.