The sonographer confirmed we were having a boy at the last scan, which basically just confirms our choice of name and means we don’t have to decide between the two female/gender neutral names we’d narrowed it down to.

The naming process started at twelve weeks for us – getting through those scary first few weeks where we’re on edge, half expecting something to go wrong, refusing to even think about names until that first trimester was up. Then I put a sheet of paper up on the fridge for ideas, which meant we could have suggestions from the peanut gallery too. Both of my niece’s suggestions were immediately veto’d and not entered onto the list. I added the first few names that had been floating around in my head for the first few weeks (we were thinking about just not talking about it). Bethend added a few. My mum too.

We’ve pretty much gone with the first name I wrote on the list.

I was surprised actually at how easy it turned out to be or how certain we would both be, After the twenty weeks scan, that night in bed, we mentioned how we could start concentrating on choosing a name and I said I wanted to call him – insert name here – and bethend agreed and that was that. 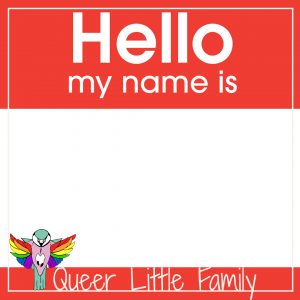 We haven’t wavered since.

Not everyone knows yet – some do and some don’t mostly to avoid three months of discussion about the name. And by discussion I mean arguments. Sometimes it’s easier to avoid the arguments altogether. Not that we’ve chosen a really odd name but some people will never be happy, so this is just easier on us.

We’ve given him a middle name too, and he’ll have our surname. I changed mine last year to my wife’s because I want us all to have the same name. It’s something that’s become important to me though I never thought it would.

Then, I never thought I would have kids at all.

I grew us in a three name family. My sister has a different surname to both her kids too and that bugs me. It doesn’t make a difference to her, or to how she raises her kids, she’s a great mum, but something in me that isn’t quite tangible enough to explain doesn’t want that. I think I equate it with broken families, and one of my bigger fears is for my little family to break up.

To continue the cycle.

So we have a name, we just need a baby to go with it. 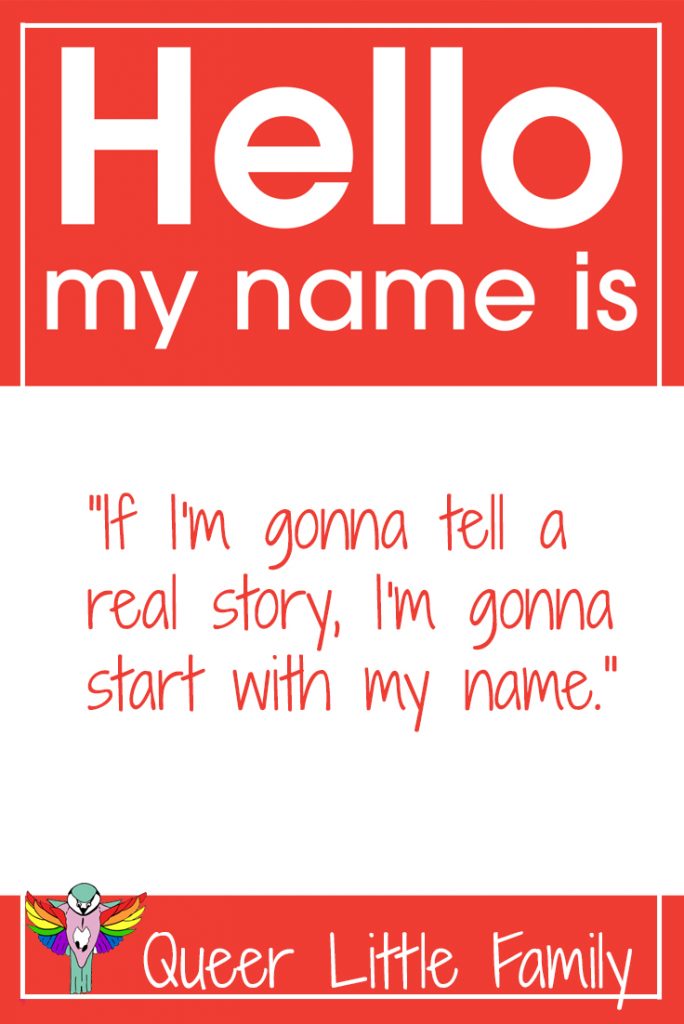