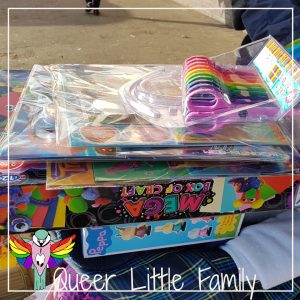 A we small part of what we bought.

I have been fundraising!

Recently at work (I work for a well-known pharmacy), we raised £95 pounds for the children’s ward at our local hospital – Bronglais.

We never really thought we’d raise that much. It was a passing comment from a colleague that started it all. She was buying a sticker set for her cousin and wondered out loud whether she should give it to the children’s ward or not cause they love that sort of thing (she also works in the hospital).

We raised £95 pound and my wife and I went to B & M and bought nearly 100 quids worth of toys and craft stuff (so much craft stuff It was a great spending spree and the hospital were really grateful. We’re dropping the other toys and good we have off at the food bank next week.

A Dip In The Sea 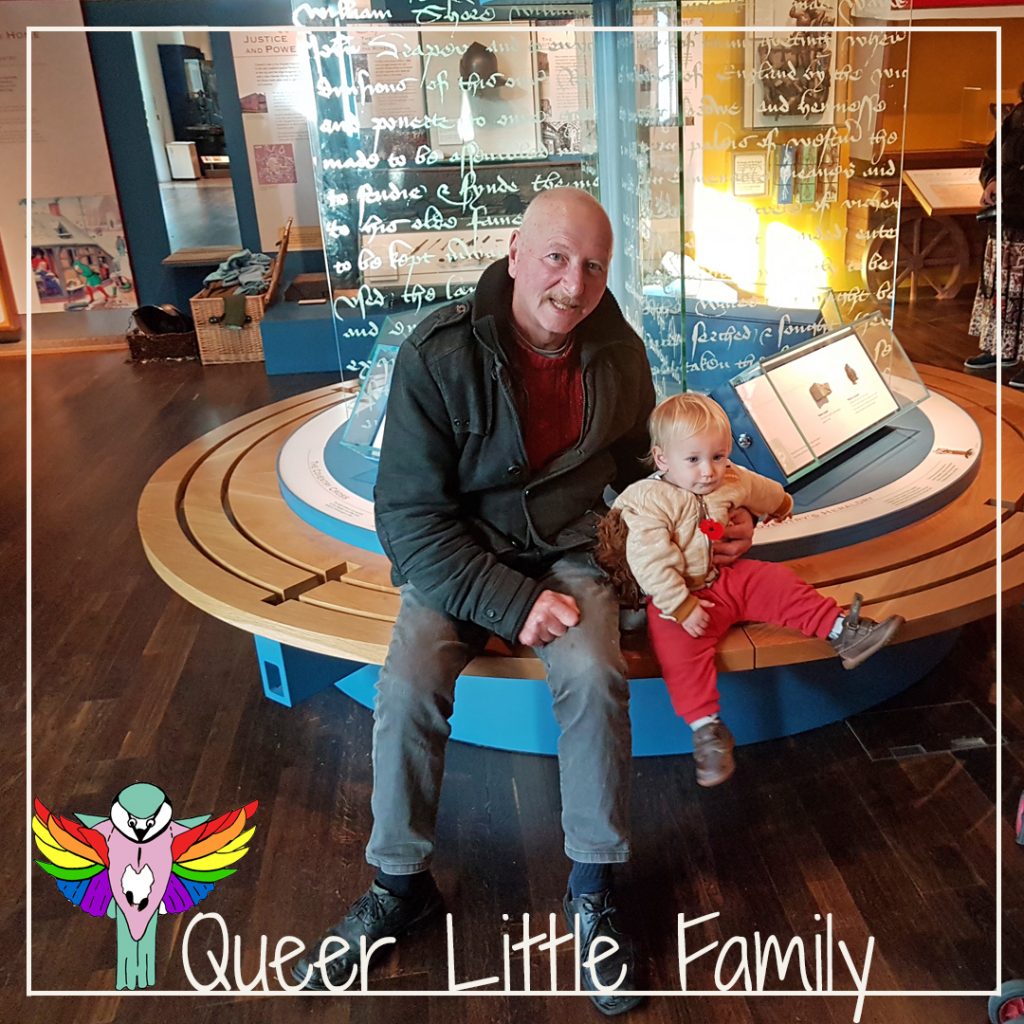 My dad and my son

On New Years Day I will be doing the annual sea dip down on the village beach. I  hadn’t heard about it until last year as we’d gotten more involved in the community. We actually missed it because we spent some time at church after the service talking to other attendees. I kinda wanted to do it last year too, but I had a cough and cold and didn’t think it was a good idea.

This year I’ve decided to go for it.

Most people are doing to raise money for the village primary school. A good cause but not something close to my heart.

So I’ve decided to raise money for Parkinson’s UK.

Parkinson’s disease is caused by the loss of nerves cells in the brain, leading to a reduction in dopamine, the substance that plays an important part in regulating the movement of your body. Hence why a lot of the symptoms involve involuntary movements like shaking.

There is no cure and there isn’t even a solid idea as to what the cause is.

Parkinsons is a progressive disease that often starts with mild symptoms like shaking hands and worsens from there into slow movements, stiff and painful muscles, balance problems and more. There are also psychological symptoms like depression, sleep problems and memory loss. Around 127,000 people are diagnosed with Parkinson’s. 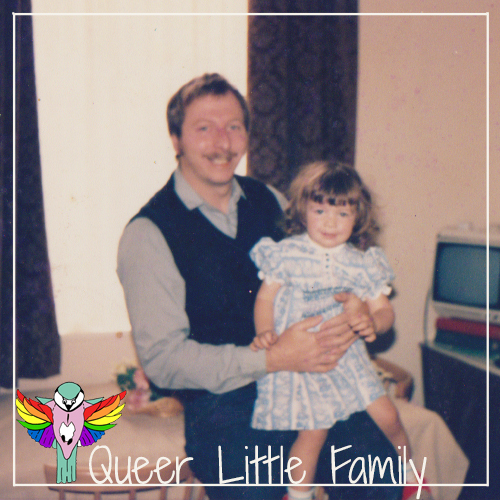 My dad has Parkison’s. It has slowed him down somewhat and his treatment is further complicated by the fact that he also has Epilepsy. He shakes and is unable to really carry full cups or glasses any distance and often drinks from a straw. He is unable to write anymore and has friends write his cards for him. Forms have to be done by other people too. He tires easily and though he might not admit it; it is definitely affecting his memory.

Despite all that he has raised over £10,000 for Parkinson’s UK. He’s done fancy dress, gone from pub to pub asking with change tins. Walked up Snowdon.

I can’t hope to raise as much as my dad has, but I hope to raise at least £100 quid by going into some freezing cold water. It’s nuts but if there is tea afterwards then I’ll be okay. Tea and a hot water bottle.

You can support me via Just Giving – even a pound can help. Check out my page or contact me for other ways to donate.