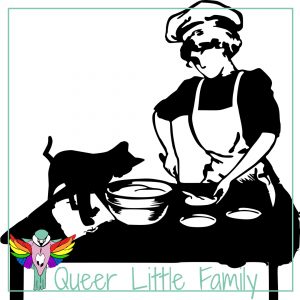 My wife cooks and I eat.

I can cook, and I will cook when needed but I don’t actually enjoy cooking that much, I do like food though and there are some things I can make without a cookbook or a recipe.

One thing I can make easily is Spaghetti Bolognese. My dad taught me how to make it when I was a teenager – it was one of the few things he could and would make that wasn’t frozen food or chips. He took his spag bol very seriously; it was always a big deal when he made it and he even made a version with Quorn when we went vegetarian for a while. He would measure out everything out exactly. Even the spaghetti was weighed. He also used curry spices that expired in 1994 right up past the millennium. This is not something I’ve replicated as it’s really hard to get out of date curry spices from the 90s.

I’m not as exacting as my father but I make a pretty mean bolognese.

So I present to the best Spaghetti Bolognese you will ever eat.

Serves some people. At least two. Possible three. And some cats.