This year has been a pretty good year in the QLF house. Snappy met so many milestones, we’ve celebrated holidays and spent time with family. We’ve been to America, aquariums and all over. There have been some rough days too. Snappy was very clingy throughout the year and bethend really struggled with that. During the summer work was really stressful – due to lack of staff among other things. Things have calmed down and Snappy is less clingy.

The blog has gone from strength too – I’ve found it hard to keep up sometimes but have a new planner and a new plan to keep it up to date. I’m also concentrating on my patreon again hoping to find people to support the blog and our work without resorting to ads and sponsored posts from brands.

Here is a look at the best and more important posts of 2017 before we head into the new year. 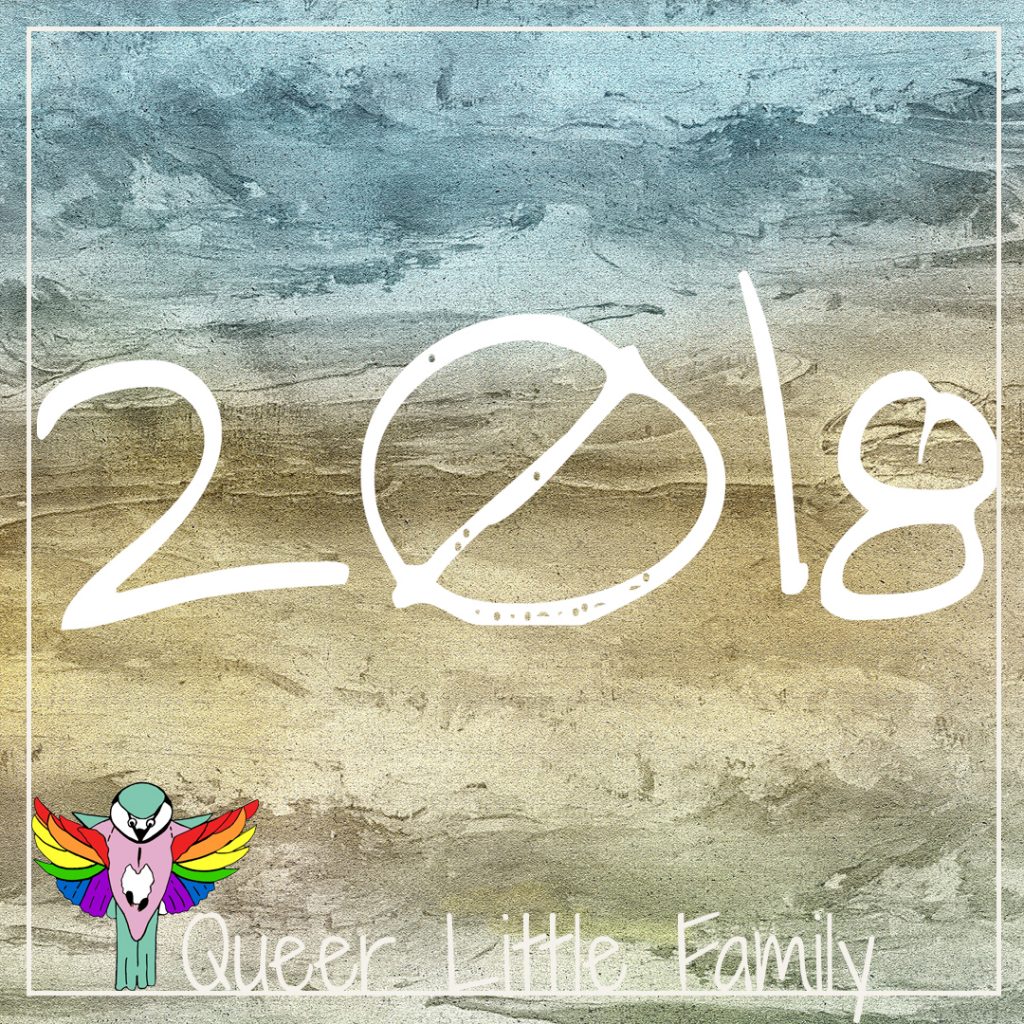 Hopefully, I’ll have even more great content for you next year. I believe in stories over stuff, moments over money and I want to keep writing and sharing those stories.

I’m also planning a new series of posts written by me and guest posters called Stories About Stuff. So watch this space for more information!

If you would like to support the blog then you can check out our Patreon page. Posts are shared at least a week early on Patreon where you can get other perks for supporting this blog including some physical ones!. There is also the Zazzle store with stuff for gays, geeks and babies. This all goes into keeping the site running, ad-free and my cats in noms. Eventually, I would like to pay for some automation too – Tailwind, buffer plans etc, to help with interaction and promotion

Let me know your plans for 2018, and if you have any ideas for the blog, patreon rewards or anything really! 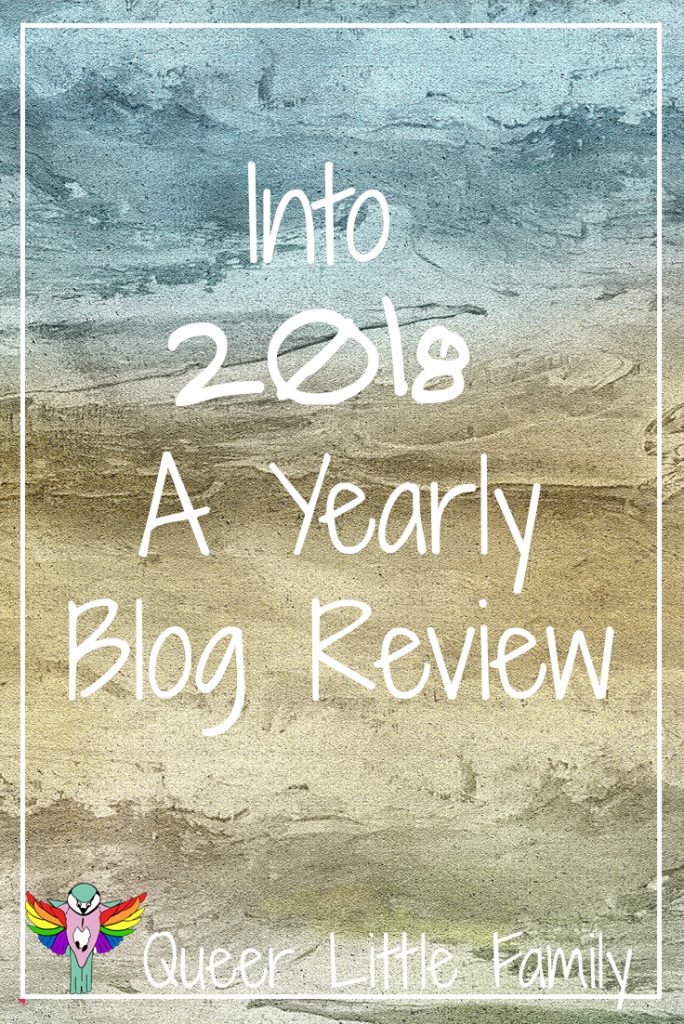