Pronouns are an important part of most languages, and in English, there are a variety of pronouns to choose from beyond the typically gendered he and she. A pronoun is a word that refers to either the people talking (I or you) or someone that’s being talked about Pronouns specifically refer to people that you are talking about.

So if you don’t feel he or she is right for you (even if you’re cis), or just want to learn more pronouns, here is a guide to various pronouns, with examples of how to use them. Feel free to use the handy menu to skip to the ones you want.

They/Them is a pronoun that seems to have created some controversy recently because people seem unwilling to realise that we’ve been using it as a gender-neutral pronoun for hundreds of years.

I use they/them online. I like the neutrality of it and as a singular pronoun it’s becoming more common. Because of its frequent use it’s pretty easy to get used to and understand. Often people use it to try it out before deciding on another.

Pronounced a/air Ae/Aer pronouns are one of the older pronouns and have been around since 1920. David Lindsey created them as pronouns in his fantasy and science fiction novel Voyage to Arcturus. The characters that use this pronoun were formed of air but humanoid.

Co pronouns were first coined by Mary Orovan in her pamphlet Humanizing English in 1970. Orovan also suggests E as a nongendered pronoun.

E/Em pronouns are were first created over 100 years ago in 1890 by James Rogers who first introduced them in an article in The Writer. The article was called That Impersonal Pronoun. There have been two other variations of the e/em pronouns over the years, with the full set, created in 1977 and 1989.

Ey/Em – also known as Elverson Pronouns started life as a competition entry in 1975 to create a singular they pronoun. As you can probably tell, the creator, Christine Elverson simply dropped the th from they/them pronouns.

Fae/Faer pronouns are becoming more and more common. From some search they were originally coined as a joke and their continued use a middle finger to the gender binary. Which I completely endorse. There are a few variations but this is the most common.

Humanist pronouns were used in a humanities text book and created by Sasha Newborn in 1982 (so they’re the same age as me). Either based on the word human or humanities (which too be fair, is just a plural of humanity). Pronounced hugh, as in hu-man, rather than who.

It is the pronoun of inanimate objects and is often considered offensive but some people feel more comfortable using it as a pronoun for themselves. The key is never to use it as a pronoun without a persons consent and to never use it as a way to dehumanise someone.

Person pronouns are for people of any gender, making them great for cis people to use if they don’t want to stick with the overly gendered he or she but none of the other pronouns feel right.

They were first created in 1972 by John Clark and published in an article in the American Anthropological Association newsletter.

Thon is the oldest purposely created pronoun set. Created in 1858 by a composer of church hymns called Charles Converse. It’s a contraction of the phrase ‘that one’ and not commonly used.

Xe pronouns have a lot of variations in the spelling and all are valid. I’ve listed just one version of the spellings; any can be used. They were created in 1973 by Don Ricker in an issue of Unitarian Universalists a newsletter of a spiritual organisation.

These pronouns are based on the Spanish words ser and se by a tumblr user. Ser and sé mean I am and I know respectively, and these pronouns are almost a way for saying I know I am. At least that’s my perspective.

Pronounced the same way as the Xe (zee/zear), and with similar variations, this pronoun has been around for 20 years already. There are a couple of versions created in ’97 and ’98 by Richard Creel and Kate Bornstein respectivly. 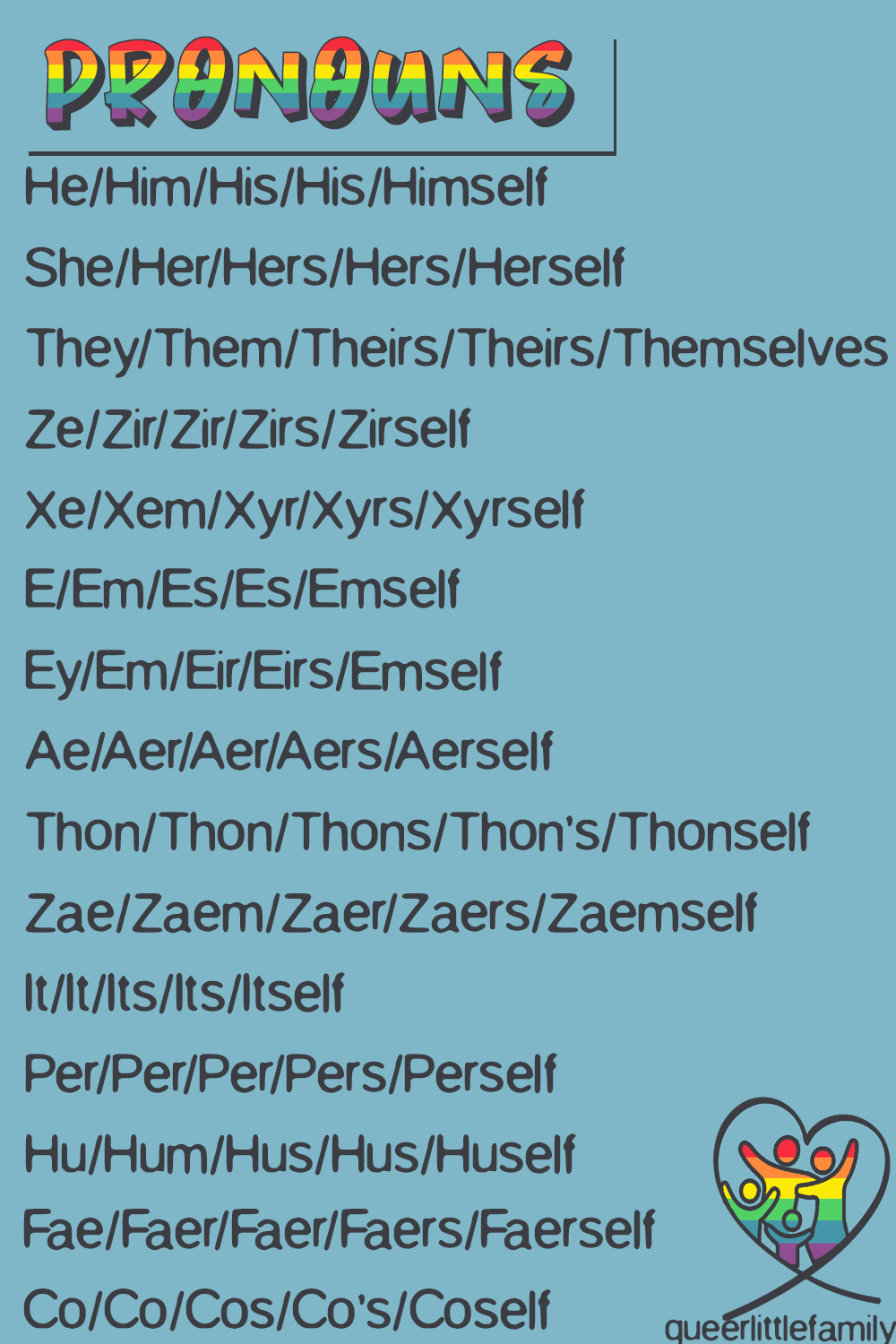 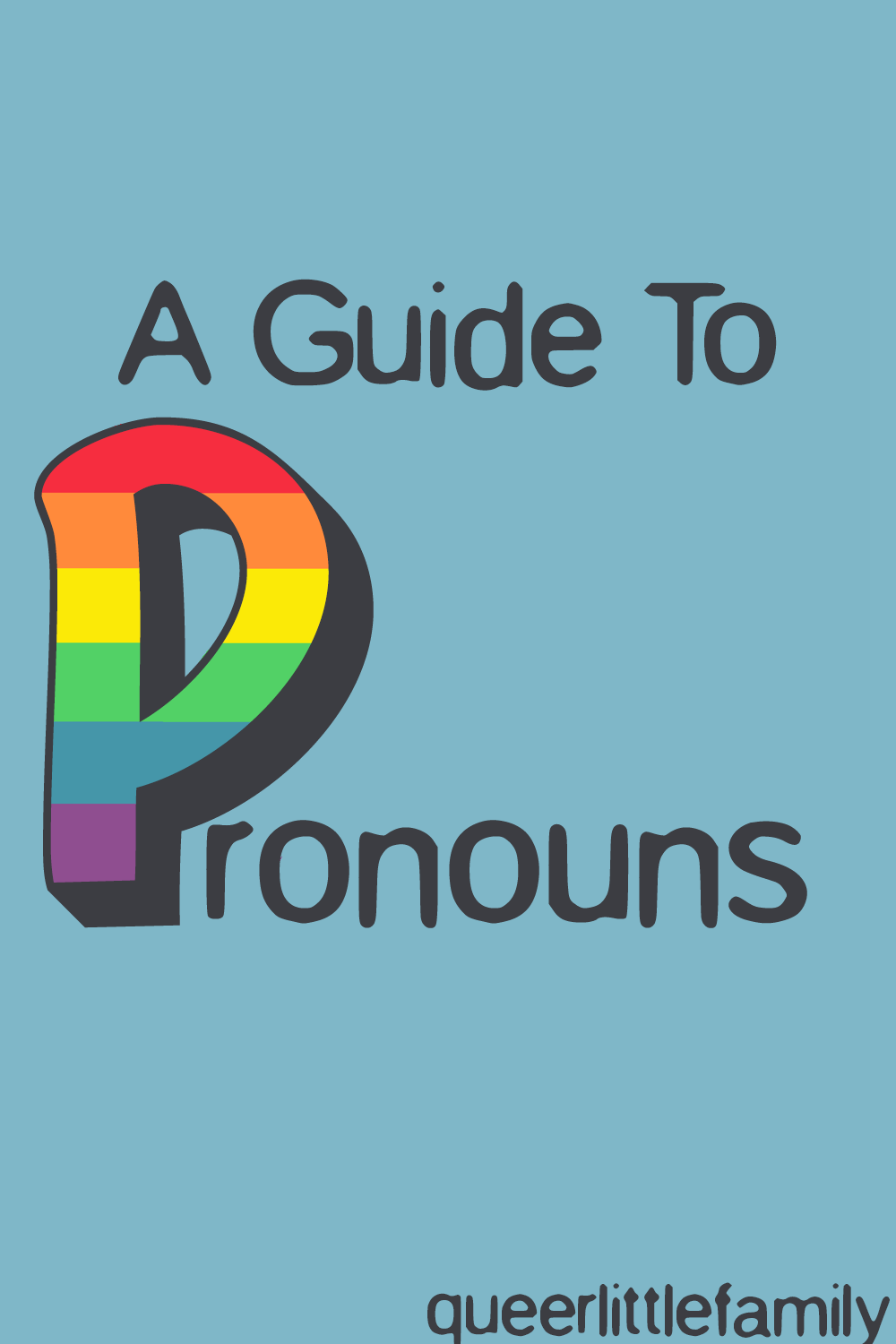 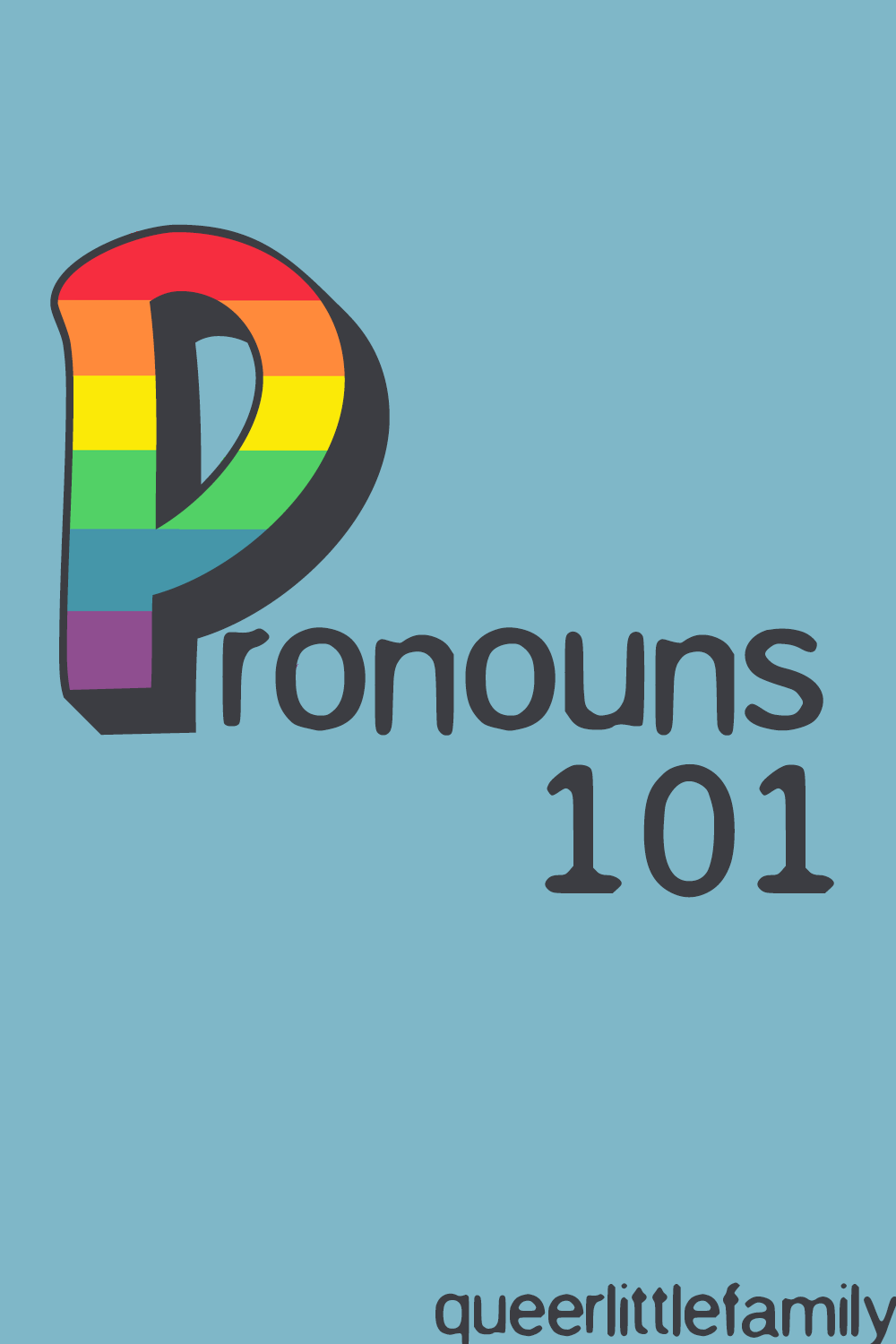