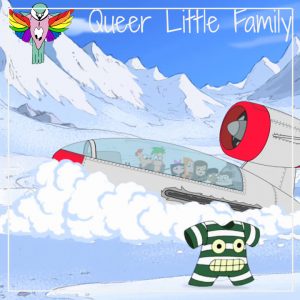 We had our second midwife appointment last week but I didn’t get to go. Normally because these appointments are planned well in advance, I usually take the day off – either as a holiday or rearranging the day I have off in the week (well, the day off I should have if I weren’t working overtime all the time). However, it just wasn’t possible, my colleague in the dispensary had already booked the time off, and everyone at work is trying to get the rest of their holiday allowance in before the new financial year starts. I think I’m the only one who has already used their holiday up (I used it all up when bethend had the accident).

So I couldn’t go and bethend went alone. I called her at dinner time.

I want to go to every appointment, I want to be there to experience everything but I know it’s just not possible. Because I work and have responsibilities outside of my wife’s pregnancy.

Especially as she got to listen to the baby’s heartbeat. Which apparently sounded like Klimpaloon – the Magical Old-Timey Bathing Suit Who Lives in the Himalayas from Phineas and Ferb. That would’ve been awesome to hear. I know I saw the heartbeat at the scan, and I will see it again and that was pretty amazing, but I would love to hear it too. I’m hoping I will get to yet. 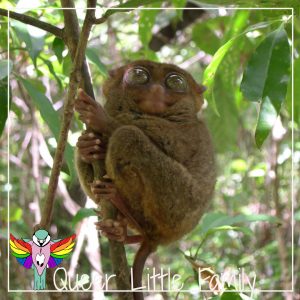 More importantly, the heartbeat was strong and solid. Snappy is doing great and about the size of a pear according apparently. Or a Philippine tarsier.

All the test results were good too, and she’s in the low-risk group for Downs Syndrome too, so that’s one less test we need to have done and one less decision we need to make – though we had already talked about what we would do if it was a high risk of Downs, it’s nice to not have to worry about it. Or to worry about it less. I worry about everything.

Things are going smoothly. The symptoms are mostly normal, but I know she’s struggling with her hands a little – part of an old problem that seems to have flared up again since the second trimester started. She wanted to talk to the midwife about it but didn’t find an opening. I know she found this particular midwife a little off-putting and I wish I could’ve been there cause I can be very assertive when I want to be.

Or at least assertive for other people.

Anyway. The twenty-week scan is next and a midwife appointment straight afterwards so we’ll see what happens then.

As a bonus, here is a clip of the Klimpaloon so you get the reference. 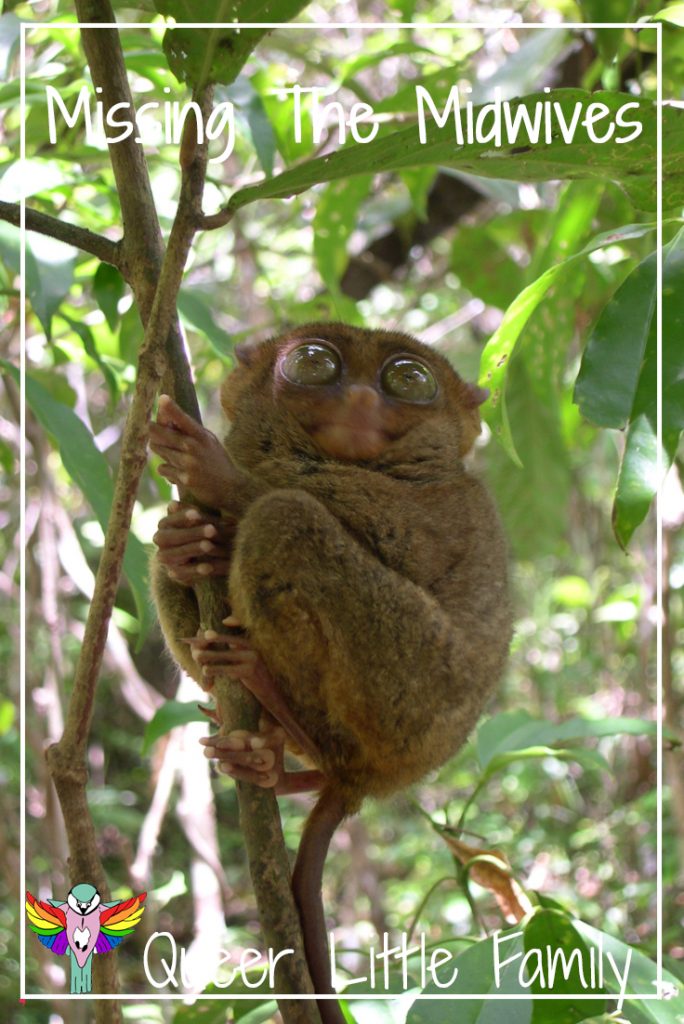 24 Replies to “Missing The Midwives”